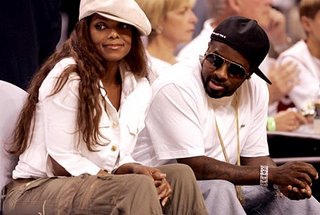 I finally figured out the look Janet's surgeon was going for: 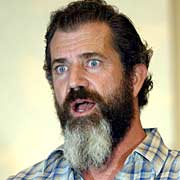 Yet again, the discerning eye of Phlegmfatale zeroes in on what so many others have missed.

Now that you mention it, she does look like a female ET.

That is too funny. The resemblence is uncanny.

Sorry I haven't been blogging much, but my computer has died. I somehow always seem to destroy computers.

barbara - the weird thing is it's been dancing around my head for 2 decades - WHO does Janet Jackson's upper lip remind me of? Then it struck me.

nongirlfriend - yes, it was begging to be done.

lightning bug's butt - we are all relieved to know what we've been looking at all these years.

phoenix - I guess MellyMel thought he was too sexy for all that grooming stuff.

turboslut - Yeah, it's weird, innit? Nice to see you - I've not had time to make the rounds properly myself lately. I'm rough on computers too. They don't seem to thrive amidst the butter-drips from crumpets.

starbender - Yeah, I thought so.