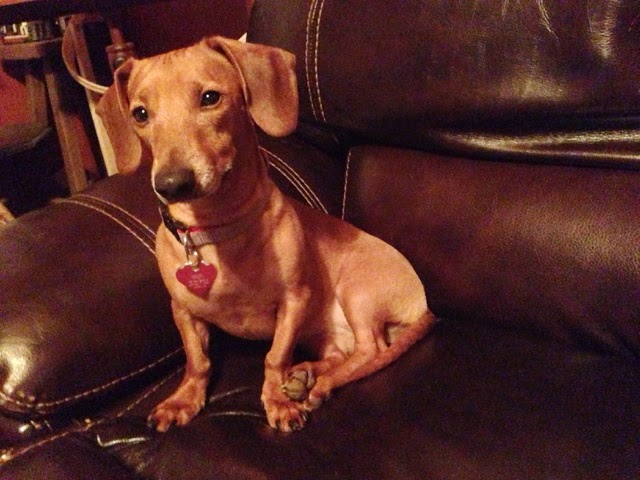 Taking control of the elements 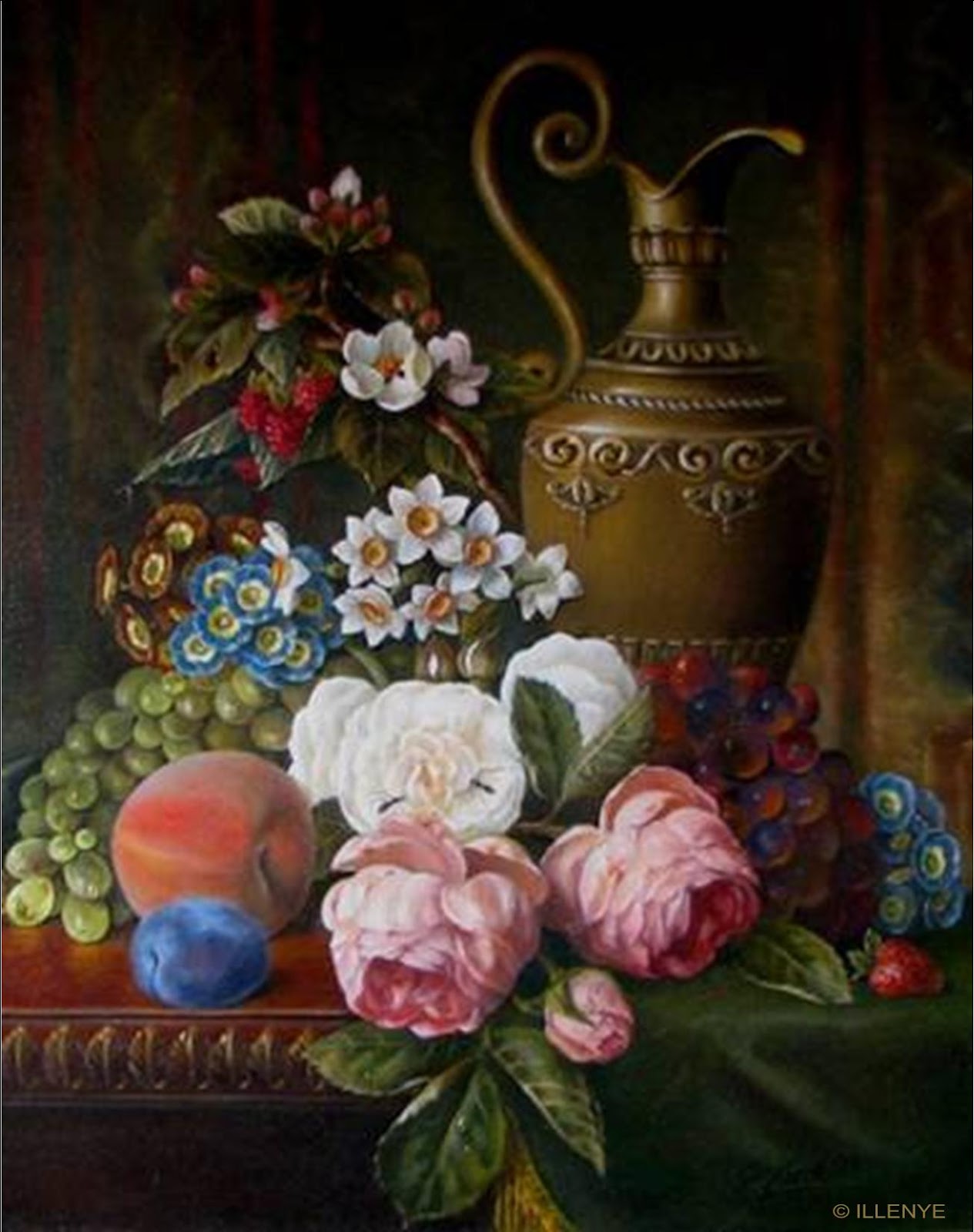 Happy birthday to my lovely mother.
Thank you for everything.
Posted by phlegmfatale at 7:59 PM 1 comment:

See why it's so hard to get out of bed on a cold morning? 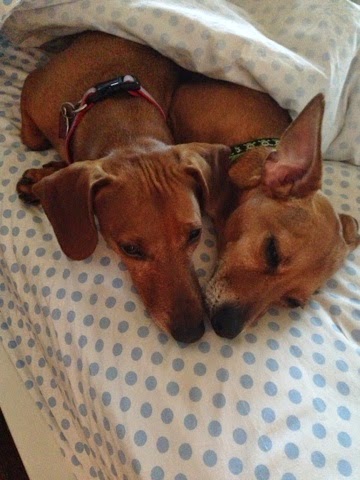 There is nothing in the world like a sister.

There is no one in the world with a frame of reference that will mesh with your own quite like that of a sibling. You have a shared history and perspective, and often you agree on matters of import great and small. And, good or bad and right or wrong, no one knows you quite like a sibling, either. They know your flaws and your features, and if you are very lucky, they'll be honest with you about both.

Today I called my sister during a moment of doubt, and she pulled me through to a moment of greater self- assurance. This has turned into a wonderful day.

Thank you, Amy. I love you more than I can say. I'd love you if you were horrible, too, but maybe slightly less. Thank you for your encouragin' words.  :) 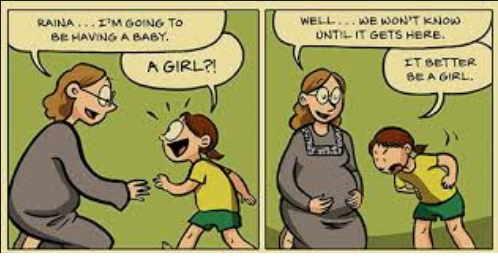 The ever-lovely Jennifer tapped in to Mochi's inner Valkyrie: 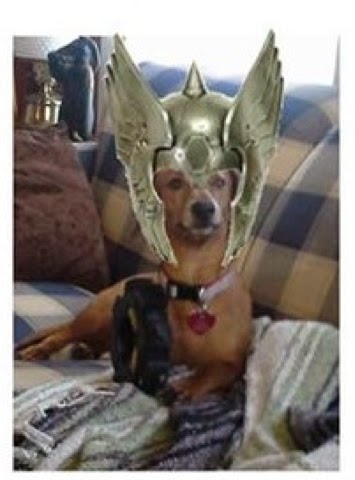 Praline had her fangs de-funked on Thursday. I hate to have anything like that done, but I am trying to prevent future dental problems, as well as help her keep in good health for as long as possible. It's so hard to believe that she and Chuy are both going to be 7 later this year, my sweet little babies.

The weather here is absolutely gorgeous, and the temps are supposed to be in the 70s every day through at least Thursday. The windows are open and everything smells so fresh. Blissfully sedate pups have been looking out the windows in between dozings, and occasionally barking protest at birds or bunnies that dare to walk through their yard. I've completed homework for one class just now, and I need to complete one more and I'm done for the evening. Clothes are drying on the line, and I've bagged up one fair size bag of old clothing for the charity shop.  All in all, a pleasant and satisfying Sunday. 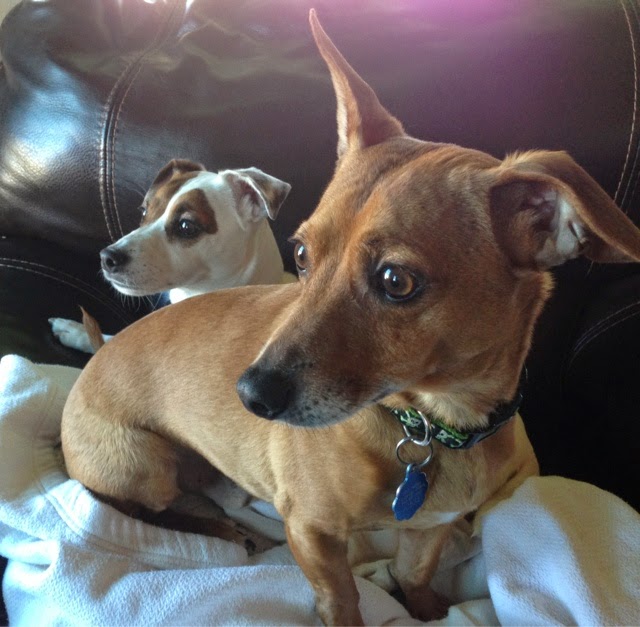 Posted by phlegmfatale at 4:44 PM 2 comments:

"We're all born naked. The rest is drag." RuPaul

Of course, as I'm immersed in school, I sometimes have only a peripheral awareness of what's happening here and around the world in politics and culture. I try not to be blind-sided by things, but sometimes a snippet of something will prick up my ears and pull my focus a bit.

The entire SJW (social justice warrior) thing is beyond worn-thin. Everything has to be a huge hand-wringing issue, sackcloth and ashes and all that garbage.

Because I have to study before class later today, I'll cut to the chase and show what I posted on FB about the subject:


...I have LONG been a fan of drag, always having recognized it as an homage to powerful and beautiful women, rather than a slight. Witness the art of Jinkx Monsoon or The Bianca Del Rio if you want to see the full package at work. These performers are brilliant and put a lot of heart into the personae they so carefully craft. Watch an episode of RuPaul's Drag Race featuring either of those two performers in particular and compare th...e level of banter to what one usually sees in reality shows - drag performers are self-aware, most are culturally aware, and there's always a display of wit and irony that is oh-so-refreshing in the canned-laughter wasteland that is modern television programming.


Misses Monsoon and Del Rio are living art, any way you slice them. I have spectacular respect for what they do. They certainly don't need me to defend them, but do not get between me and my queens, people.


I have to insert a qualifier here. I can understand if drag is not to your taste, and that is subjective, personal, and entirely your business.  But don't decide on behalf of all women that all women have been insulted. Every drag queen I've ever known has been a person who admires women. Don't decide for me that I've been insulted. Frankly, I'm insulted when someone wants to decide for me how I should feel about anything.

What goes on with drag in no way parallels what is at work in blackface. Period.

Posted by phlegmfatale at 9:27 AM No comments:

Praline is at the vet for a dental cleaning today. She and Chuy are overdue, and it's time for Mochi to have hers, as she is three this month. Mochi's teeth are manky beyond her three years due to her uneven bite, I suspect. To say that Mochi is outraged by the absence of Praline would be to understate. Chuy is unusually quiet and Not Happy.

School continues apace, and this semester is more enjoyable than previous ones. Three weeks in doesn't sound like much, but three of 16 is not so much. This time next week my semester will be 1/4 complete. I'm pleased with my progress this time.

Posted by phlegmfatale at 9:05 AM No comments:

Praline is a little goat girl, and it never surprises 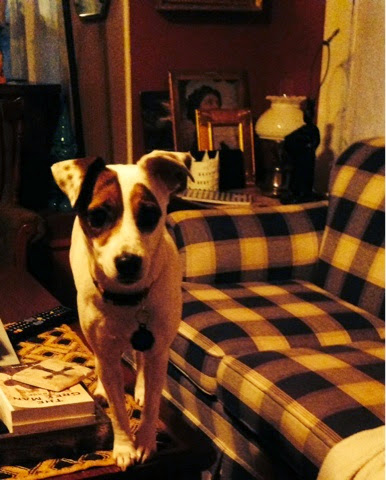 me to see her on any horizontal surface. Good thing she's such a good little girl- with her range, she could be a holy terror if she really wanted to be naughty. Here she is on the coffee table.
Posted by phlegmfatale at 9:59 PM No comments: