Why do some people with perfectly, well, perfect features have to dink around with them? I was looking at this photo of current day Robert Redford and thought he looked awfully long in the tooth in the literal sense. He has always been known for a fetching smile. I think his teeth look too uniform and at least a couple of millimeters long for his face. I googled for an early image of him, and sure enough, his already se 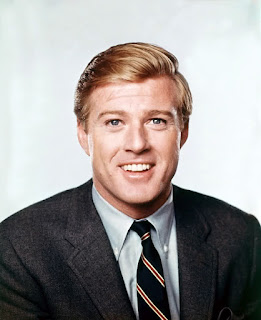 emigly perfect smile was apparently not good enough at some point, so he had veneers added at least to the lateral incisors.

In all fairness, if there was a structural problem with his teeth, it would make sense that in a lifetime one might need to have a tooth removed utterly and have some cosmetic dental work done, but with the kind of dosh he must have, if that were the case he would easily have been able to afford the work that would emulate the contour and proportions of his original and very pretty smile.

I'm disappointed, because I think the teeth are one of the most distinctive things about our faces, and it's weird how unrecognizable some people are from their original smiles, including Cher and David Bowie. Meryl Streep's central incisors appear to have been moved forward (orthodontics?) from their position 30 years ago, but they still look like her home-grown teeth and in proportion with the rest of the ivories. Hillary Duff is now sporting a set of chompers that looks like she raided Martha Raye's crypt for her dentures. Wow.

Patricia Arquette's natural teeth are part of what makes her so fetching, imho. I can't help noticing that when I googled Patricia Arquette smile that she is flashing her teeth in very few of the photos. She's beautiful and looks like a real person.

Robert Redford is widely considered to be among the most handsome men of his generation. I wish he were still gracefully sporting the features which won him such high acclaim. 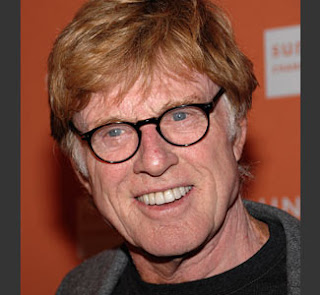 and this coming from someone with a mouth full of perfect teeth! I know, I have looked deep into your mouth for brown spots or cavities and nary a one! (perfect mouth Bitch ... under my breath) xoxoxooxoxooxxoxo